I'll tell a tale A short tale if you like Of two lovers Would you like the beginning, middle, or end first? I'll start with the end They lived happily ever after Now that you have an idea of the end We'll go to the beginning And then there were two Nkechi and Tayo The oddest combination. Nkechi's father was a palmwine tapper Known within the four towns of Akanu for his fresh wine. Tayo was the son of the first man in the village to go abroad Never mind that where he went was Ghana. He was said to be exposed. He was revered. Nkechi was a sight for sore eyes. A beauty to behold Tayo was tall and dark The girls in Akanu called him ravishing How they know this is beyond me For I am a mere storyteller. They met one evening at the local church Nkechi was in a hurry to rush back to her father Tayo was talking with his friends When all of a sudden.... You like story sha Oya I will tell you Nkechi tapped Tayo on his shoulder thinking he was her frien
3 comments
Read more

The reckless, careless, and lawless 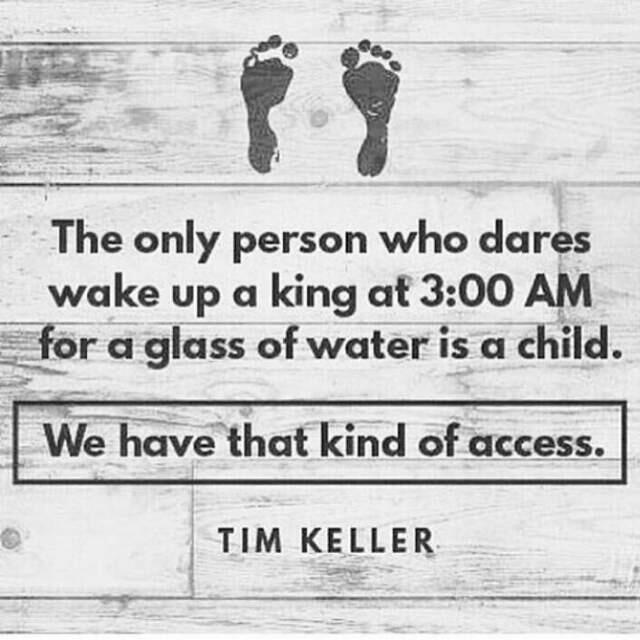 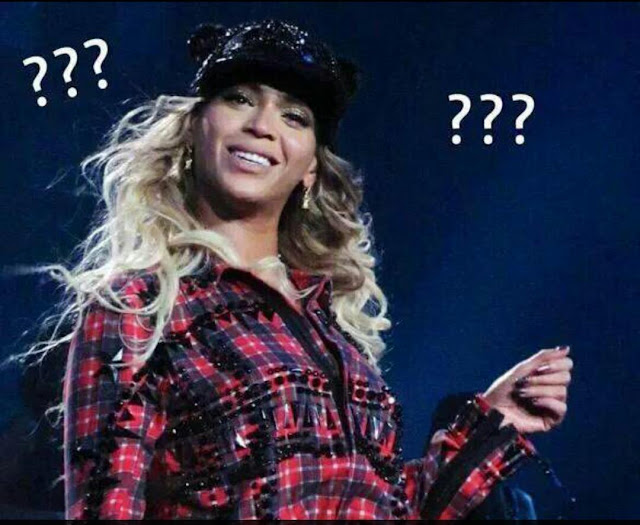 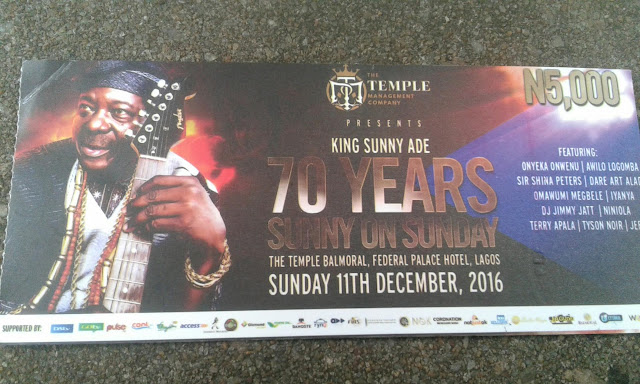 The rumble in the jungle!

Perks of being a big sister